With the Rugby World Cup underway in New Zealand, Wales kicked off their campaign with a closely fought 18-15 win over Scotland. The team will face New Zealand in the quarter-finals of the tournament, having progressed through their group. This year holds major significance as for the first time, a number of the team have gone into the tournament with professional contracts.

This year has seen a landmark 12 full-time contracts awarded by the WRU as well as several semi-professional contracts.

As well as studying a master’s degree at Cardiff, Elinor represented the University rugby team. A fly-half by trade, she transitioned to rugby from football in her late teens and has since been awarded a professional contract. Domestically, she currently plies her trade in the Allianz Premier 15s for Bristol Bears.

Elinor started for Wales in the recent match against Scotland in Whangārei, earning her 68th international cap. She was awarded player of the game for her performance. 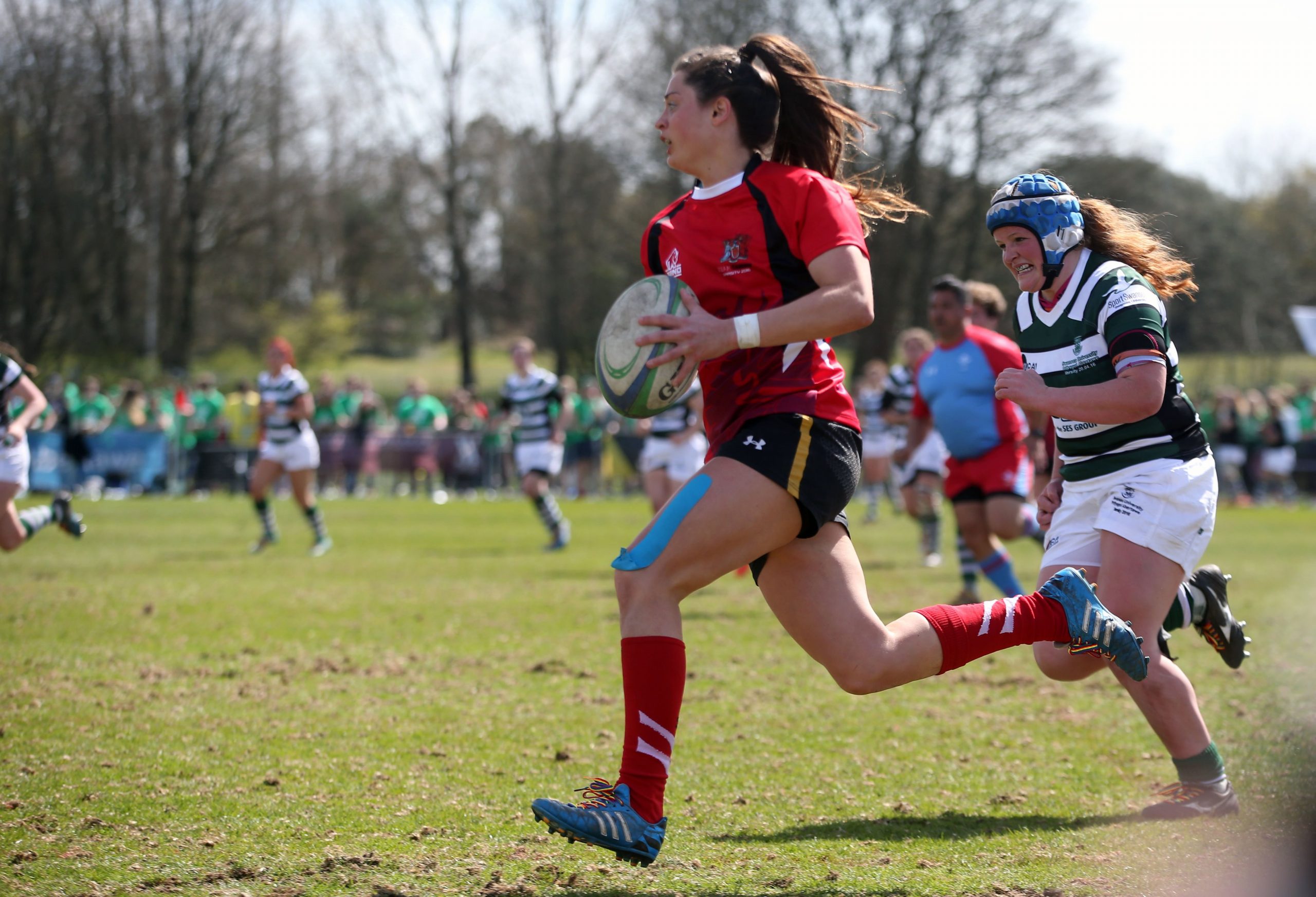 Robyn studied her undergraduate degree at Cardiff whilst also competing for the University team and won the Varsity match in Swansea. Having recently signed for Exeter Chiefs in the Allianz Premier 15s, she came on in the second half of the recent match against Scotland.

Robyn is the daughter of former Wales international Gwilym Wilkins and works as a senior office for Disability Sport Wales.

Currently playing for Exeter Chiefs, Abbie started playing rugby at the age of 12. She had been captain of the Cardiff Blues prior to her move to Exeter. Abbie has been named as part of the squad that travelled to New Zealand and already has 4 international caps to her name.

Abbie was awarded a retainer contract by the WRU whilst also working as a physiotherapist in Exeter. During the pandemic, she was part of the frontline staff treating patients with COVID.