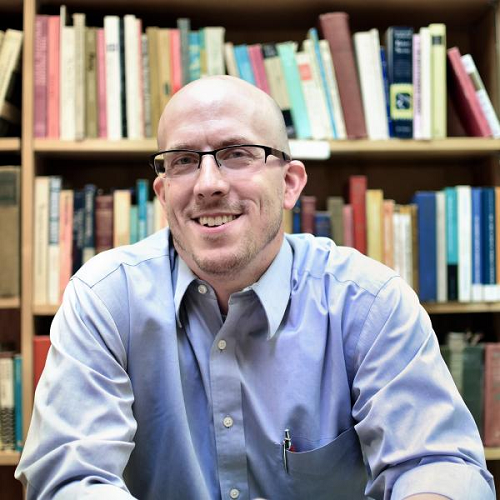 In a previous post on Kevin Smith’s blog, I discussed the distinction between discourses of “best practices” that dominate education discussions and “enacted values,” which I offer as the more suitable discourse by which to frame conversations about education.

In this post, I extend the conversation through a focus particularly on what is lost when we reject or deny the centrality of values to the educational project. Especially, I reflect on the implications for teaching and teachers as they become disconnected from the values that ground their teaching, something Doris Santoro (2018) describes as “demoralization.”

Santoro (2018) distinguishes demoralization from burnout in the hopes of further clarifying and resolving the phenomenon of experienced teachers leaving the profession. “Demoralization offers a more precise diagnosis of experienced teacher dissatisfaction. Demoralization is rooted in discouragement and despair borne out of ongoing values conflicts with pedagogical policies, reform mandates, and school practices” (p. 3). Burnout, on the other hand, describes a teacher whose reserves of energy and passion have run out or who lacks skills and habits to persist. A demoralized teacher still has energy and passion, and often abundant perseverance, but continually finds herself/himself unable to enact her/his professional values. Santoro notes, “The process of demoralization occurs when pedagogical policies and school practices (such as high-stakes testing, mandated curriculum and merit pay for teachers) threaten the ideals and values, the moral center, teachers bring to their work–things that cannot be remedied by resilience” (p. 5). Burnout locates the problem within attributes or character traits of the teacher (i.e. lack of resilience). Demoralization, on the other hand, acknowledges a structural problem.

As a structural problem, demoralization is a response to the social arrangement(s) and cultural expectation(s) that govern schooling. “School is not designed to support the living that teaching is” (Huebner, 1987, in Hillis, 1999, p. 379). As currently constituted, however ironically, schools are not constituted in ways that allow teachers to engage with the “moral center” of their work. Thus, strategies that place the “solution” in characteristics of the teachers themselves, their own persistence, cannot be successful and, indeed, may result in deeper alienation (See Santoro, 2018, pp. 44-45 for further elaboration on this point). Teachers derive their moral center from “beliefs about what students, their caregivers, and the community deserve (client responsibilities) and what good teachers should and should not do (responsible craft performance)” (Santoro, 2018, p. 34). Increasingly, Santoro argues (echoing Huebner and many who write within “critical” discourses), schools follow a set of assumptions and are organized such that teachers live conflicted lives in/ through their practice.

Demoralization reaches its peak when teachers believe that they are violating basic moral expectations that educators should embody: do no harm to students, support student learning, engage in behavior becoming of a professional. For teachers experiencing demoralization, the moral dilemma is not what they should do to be a good teacher, but that they cannot do what they believe a good teacher should do in the face of policies, mandates, or institutional norms. The source of the problem is the dissonance between educators’ moral centers and the conditions in which they teach. (Santoro, 2018, p. 43)

Thus, the deleterious implications of “best practices” discourse are further illuminated: Teachers do not implement particular practices in a moral vacuum. Good teachers have a sense of moral responsibility to students and to the profession. Good teachers want to employ whatever practices might help them meet those moral obligations. However, the current focus on “best practices,” which, in fact, promotes the values of neoliberal capitalism in the guise of moral neutrality, perverts teachers’ moral judgment and induces what Santoro (2018) calls “moral madness” (p. 138), a state that neuters teachers’ moral agency.

Santoro ends with suggestions for how teaching might be re-moralized, a crucial conversation. Ultimately, my great fear extends beyond the insightful alarms Santoro rings; my fear is that we are rapidly approaching a time of permanent moral madness in which the profession itself is emptied entirely of values questions and, especially, teachers are no longer inclined to see any moral implications in their work. It is past time to redeem the profession on the way to redeeming the world.

Santoro, D. A. (2018). Demoralized: Why teachers leave the profession they love and how they can stay. Cambridge, MA: Harvard University Press.