November 2020 – Our work on organic room-temperature phosphorescence from halogen-bonded organic frameworks is published in Chemical Science (DOI: 10.1039/d0sc04646a)! Contrary to the conventional wisdom, we showed that a higher number of heavy atoms in a molecule does not necessarily lead to more efficient intersystem crossing. I am extremely grateful to all collaborators for making these materials glow in this dark year. Special shout out to Rachel Crespo-Otero (Queen Mary University of London, @RCrespoOtero), Ljiljana, Tommaso and Jiawang who fixed the last piece of the puzzle of this work.

October 2020 – As the school partially reopens to provide a hybrid model of education this autumn, I guess this is what I will be wearing in the next couple of months. 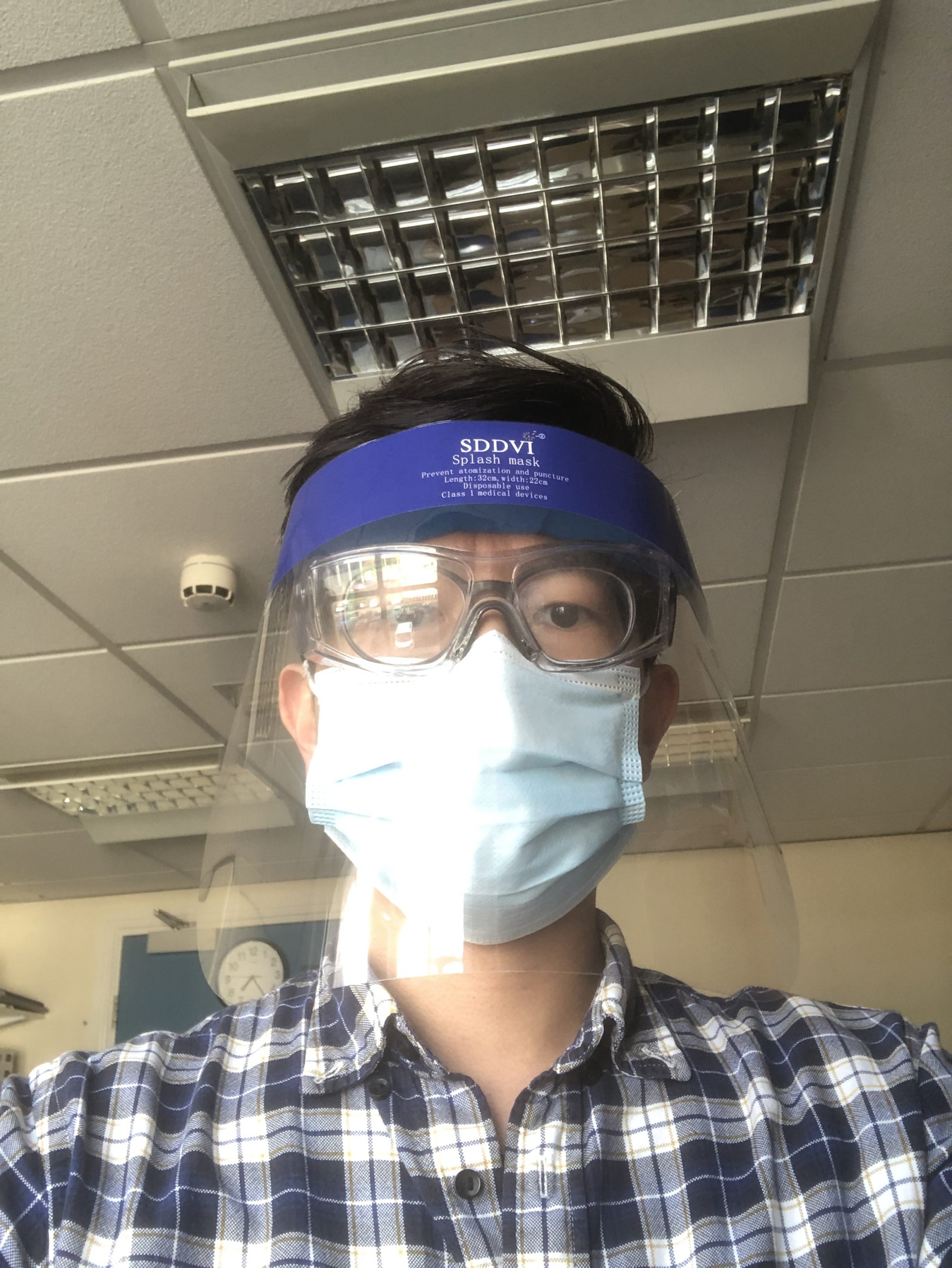 April 2020 – It was a great pleasure to write about nucleobase self-assembly (DOI: 10.1002/open.201900363) with David González-Rodríguez @DGRlab, whose research inspired my work on G-quadruplex systems in the Wasielewski group. Thanks David and Anselmo. 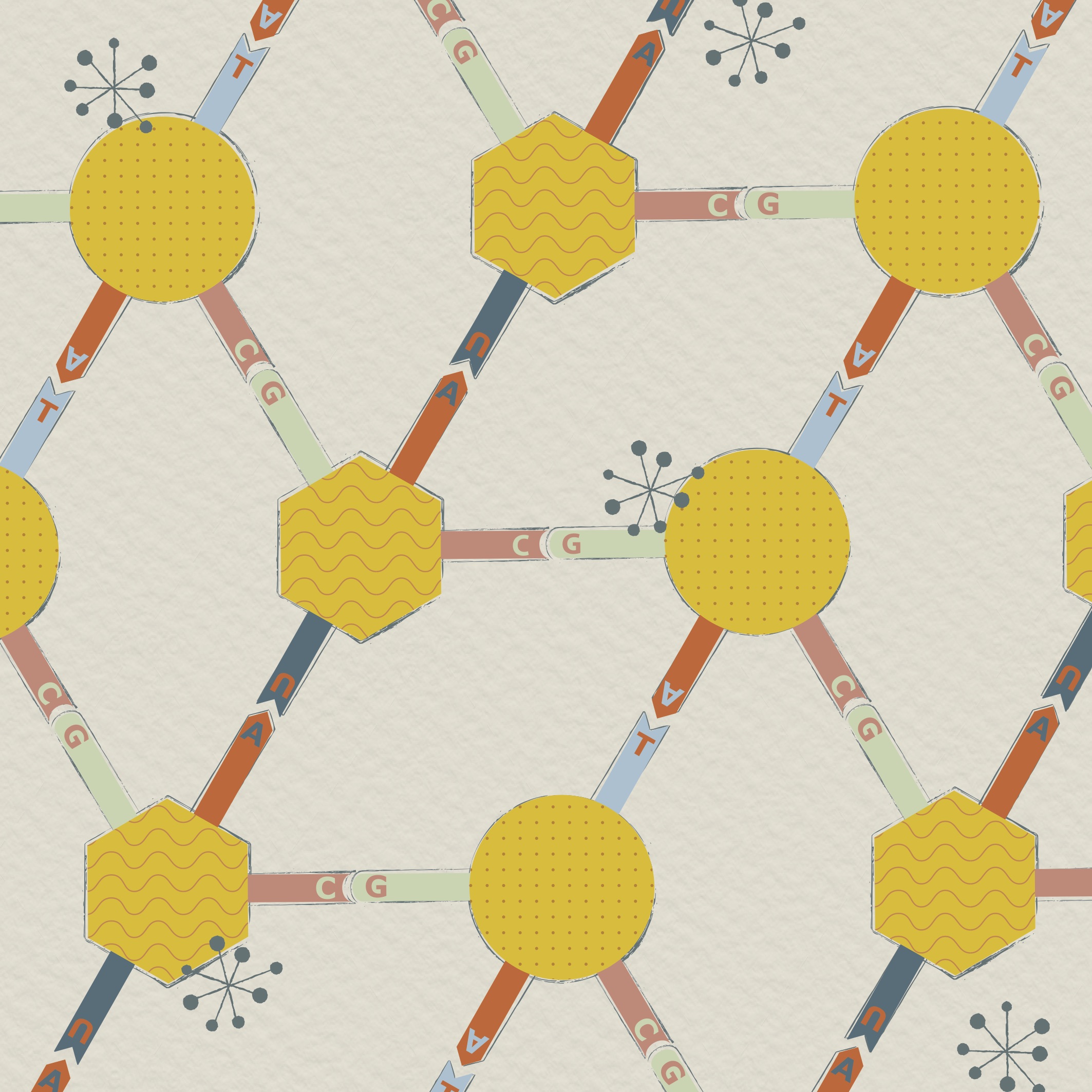 March 2020 – In light of the current circumstances of COVID-19, we decided to temporarily shut down the lab and work remotely from home. (18 March 2020)

October 2019 – YLW welcomes Anna Wright and Dmytro Abdulakh to join the group. In her EPSRC funded Ph.D. project, Anna will design and study novel triplet photosensitizers that are free from heavy elements. Dmytro will be elucidating the crystal packing of aliphatic chains in porous framework structures in his MChem project.

June-July 2019 – After the first semester in Cardiff, Yi-Lin enjoyed the break by presenting in four conferences at ETH Zurich, Cardiff University, University of Liverpool, and RSC Burlington House. It was great to interact with the scientific giants, interact with researchers in various fields, and reunite with old friends. Thank you, François. May 2018 – Heterogeneous Super-reductant. Radical anion excited states can provide remarkably negative reducing potentials for carrying out a variety of difficult reductions. Collaborating with the Farha group, we built this capability into a MOF structure that preserves the ability of naphthalene diimide radical anion excited states to reduce dichloromethane at a potential near –2.1 V vs. SCE (DOI: 10.1021/acs.chemmater.8b00720). This work was the most read article of Chem. Mater. in April.

February 2018 – Nonplanar building blocks make better organic frameworks. Stacking of layered, two-dimensional metal- or covalent organic frameworks (MOFs and COFs) has provided a wide range of porous and crystalline materials with interesting magnetic, optoelectronic, and catalytic properties. The eclipsed, face-to-face arrangement between molecular building blocks is usually believed to maximize the dispersive interaction for self-association and thus planar polycyclic aromatic hydrocarbons are often exploited in the design of new functional 2D organic frameworks. Using the bio-inspired G-quadruplex organic framework as a platform, we elucidated the intricate balance between molecular non-planarity and pi-stacking interaction in determining the crystallinity of 2D frameworks.

January 2017 – DNA nucleobase to form crystalline porous organic framewroks. Continuing our work of G-quadruplex-driven self-assembly, we found that the same strategy can be used to guide the formation of highly crystalline organic frameworks consisted of segregated donor/acceptor chromophore pi-stacks.  The materials display, in addition to high porosity, facile carrier generation and mobility, and can be applied as the cathode material in lithium-ion batteries.   The joint force of scientists from three departments (Hupp/Farha @ Chem., Snurr @ Chem. Eng. and Hersam @ Mat Sci.) made this work possible.  Thanks, everyone!

January 2016 – Singlet fission in multi-crystalline diketopyrrolopyrrole (DPP) derivatives observed. The nice work of Pat reports the one of the first observation and thorough study of singlet fission processes in DPP materials, a common class of industrial pigments.  This work opens a new direction for SF study (DOI: 10.1021/acs.jpcb.5b10565).